Ugly plastic, your only option? 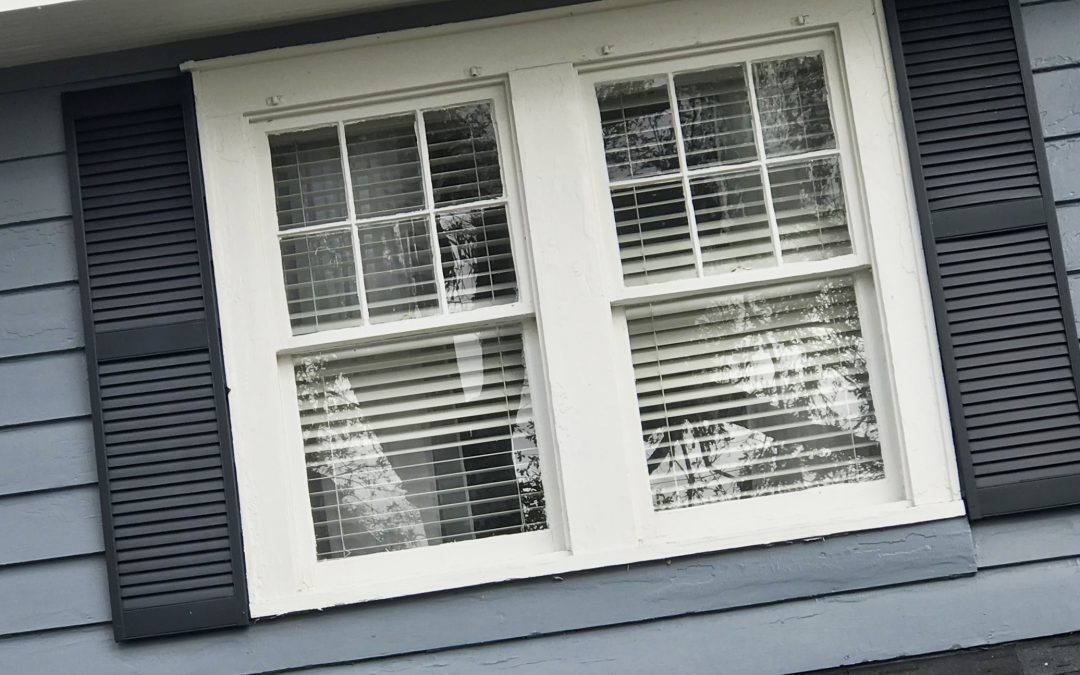 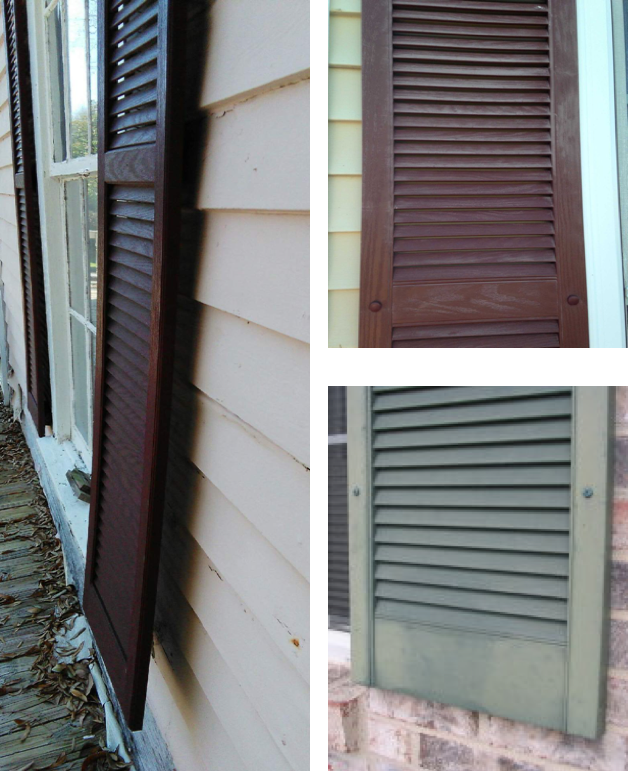 With the introduction of the Aeratis Shutters Program, choices have been expanded. A custom sized shutter can now be purchased with a lifetime warranty for close to the same cost as the bolt to the wall shutters. The best part is, the Aeratis shutters are proportional, historically accurate, operable and come with stainless steel hardware that allows the shutters to actually open and close.