A shutter that dosen’t shut? 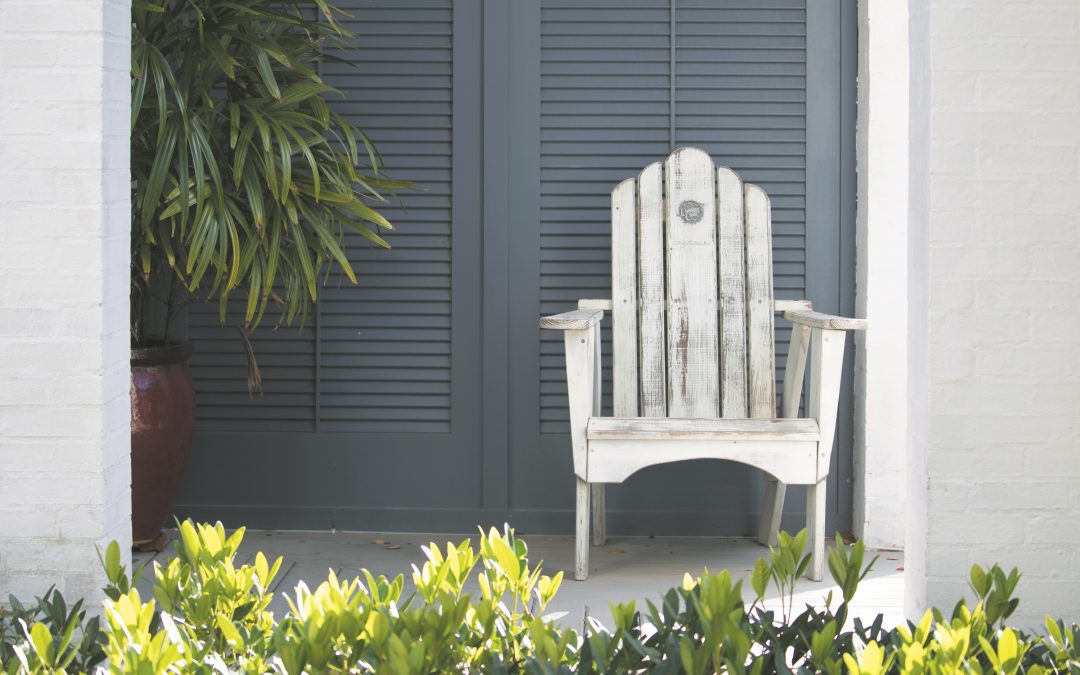 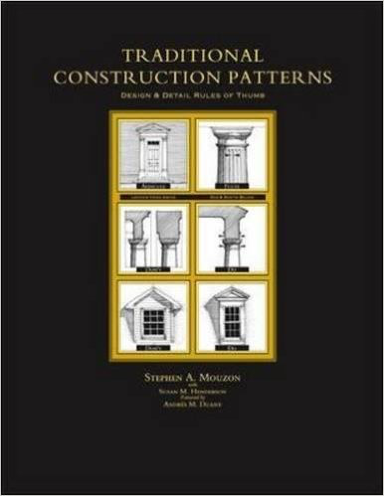 In his book “Traditional Construction Patterns,” Stephen Mouzon said it best when it comes to how shutters should look:

“First, shutters must shut or they are not shutters right?… Second, fake shutters for years have been manufactured at 14″, regardless of the width of the window. This only highlights the fact that they are fake. Such shutters are worse than just a waste of money, because they fairly scream their uselessness to the viewer. Third, shutters will not last very long if they flop in every breeze.”

For years very few shutters options were available. On one side of the price spectrum, there is plastic bolt-to-the-wall fake looking shutters. On the other side, custom wood shutters that are almost $1000.00 per pair at the time of install that have little to no warranty to speak of… Today, there is another choice.